Kayode Ojo
maybe no one will notice
dear [redacted]
i don’t imagine that it pleases you to hear from me after so much radio silence but this needs to be addressed. i don’t know what’s going on with you and [redacted] and i really don’t care but i cannot accept another public meltdown from one of your emotionally unstable leftovers. there are many things i regret about the time we spent together however not even you can destroy the legacy of our creative efforts. consider this your formal invitation. you can believe what you want to believe but the truth is you fucked up and you don't get to decide what happens next. if you don't come to this we're finished.
fondly,
[redacted]
Guertin's Graphics is excited to launch its return with an exhibition featuring Kayode Ojo. Named after her family run screen printing business, Guertin's Graphics was an apartment gallery that operated in Chicago between 2007 and 2008. During those two years Guertin's Graphics held exhibitions such as The Bauhaus Art Show, Move On, and Give Up featuring local and international artists. This will be the second exhibition hosted by Heather Guertin at 140 Franklin Street in Brooklyn. The first was The Neil Event featuring videos and paintings by Neil Infalvi.
Kayode Ojo (born in 1990, Tennessee) lives and works in New York. Ojo works in different media ranging from painting to sculptural installations that make reference to seductive moments in our consumerist culture thus questioning the notions of social reputation and current status symbols. Ojo has exhibited at 55 Gansevoort, New York; MINI/Goethe-Institut Curatorial Residencies Ludlow 38, New York; and Institut für Alles Mögliche, Berlin.
Opening: Saturday June 25th 7-12 PM
On view Sunday June 26th 12-6 PM
Guertins Graphic’s is located at:
140 Franklin St. Apt #3 Brooklyn, NY 11222
T: 774-364-0961
E: guertinsgraphics@gmail.com
guertinsgraphics.com 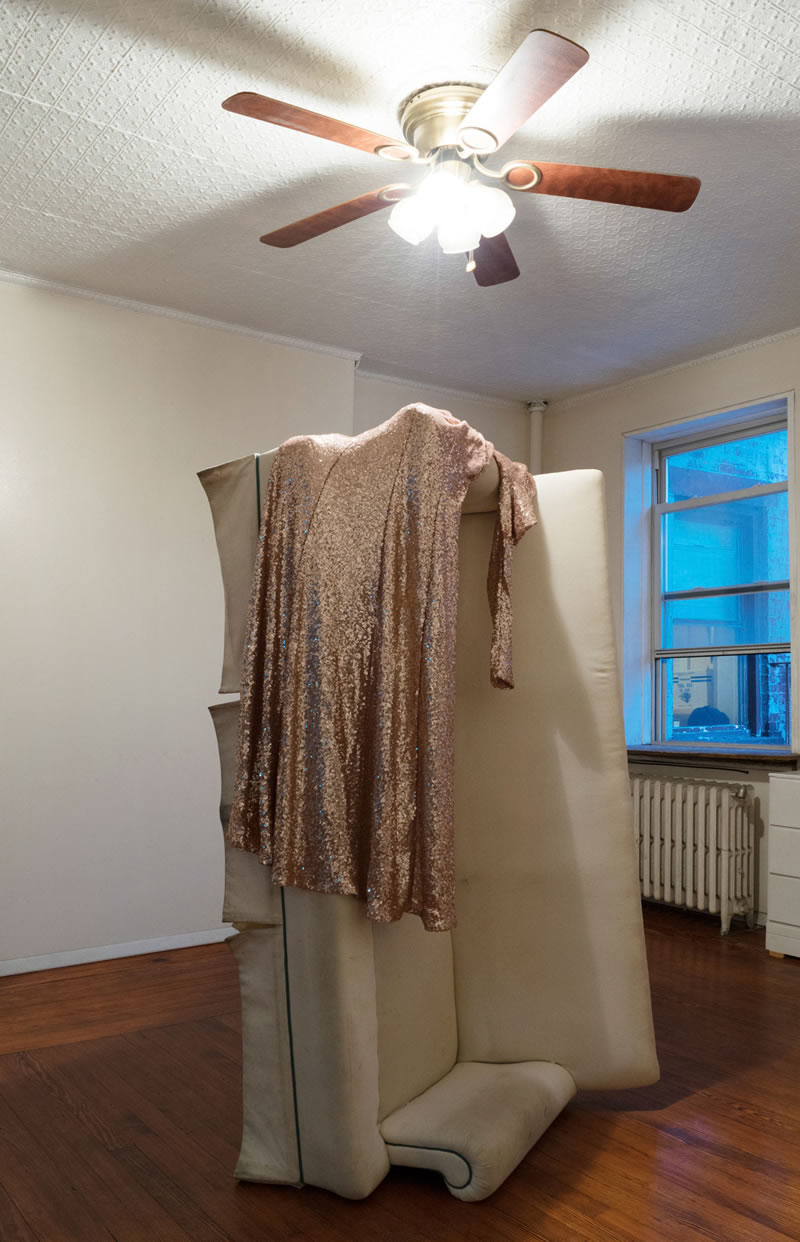 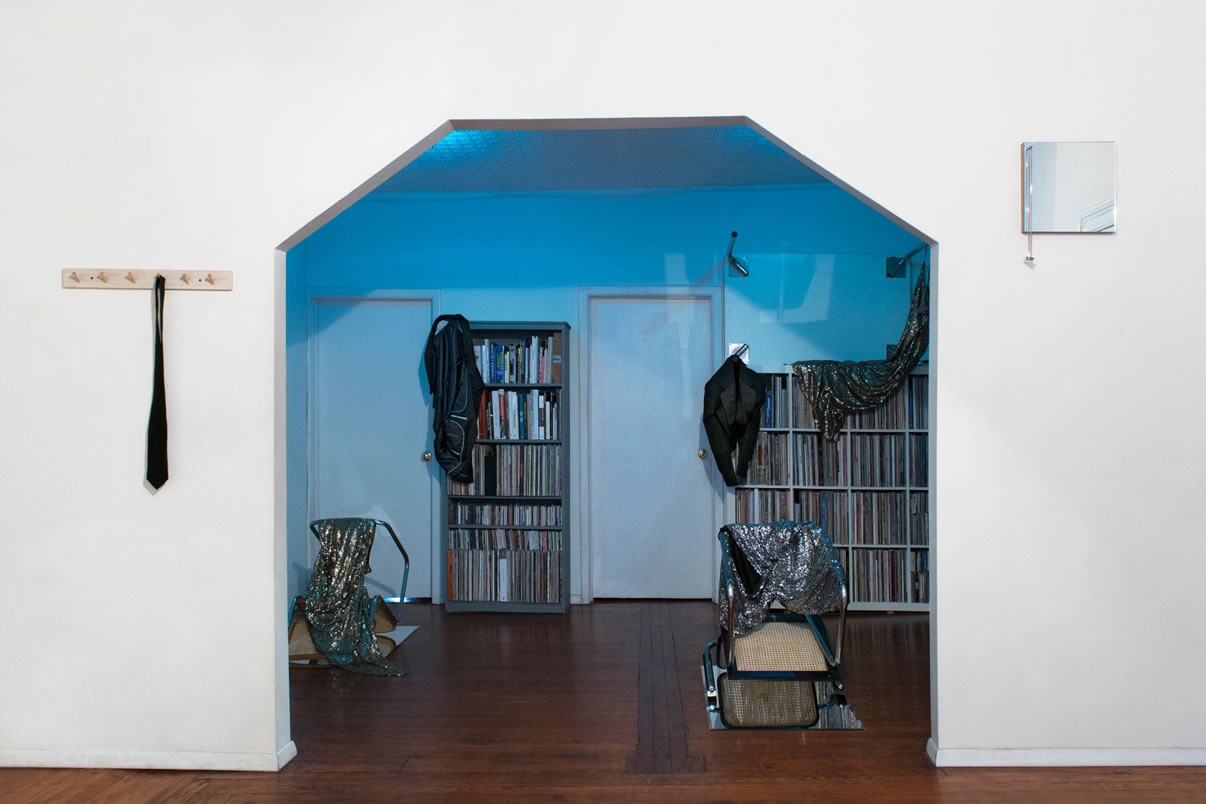 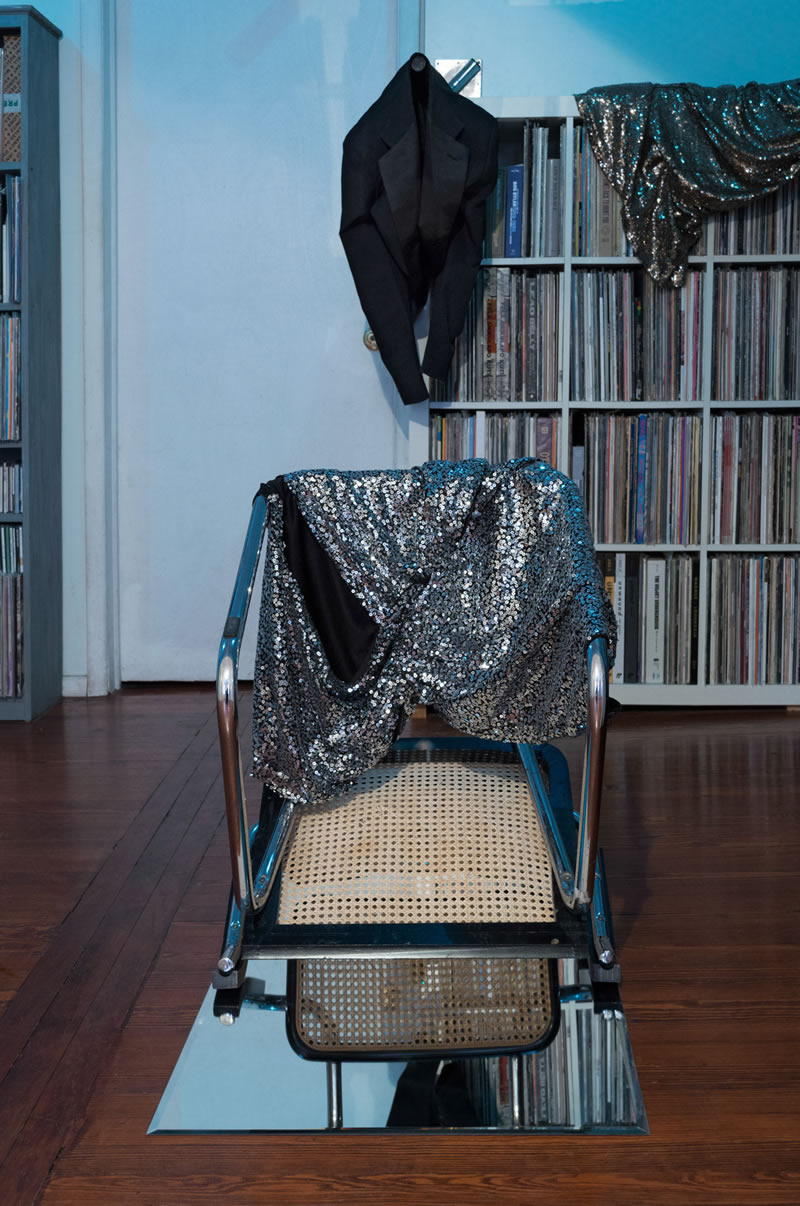 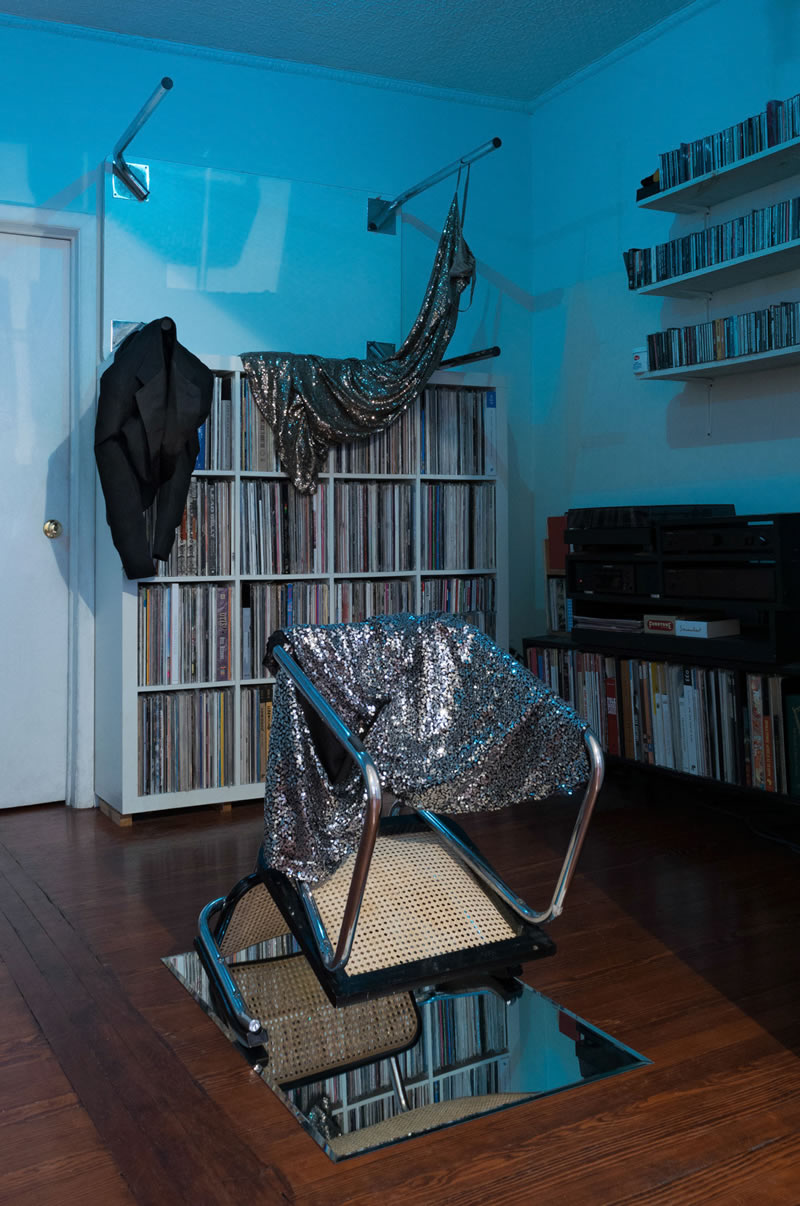 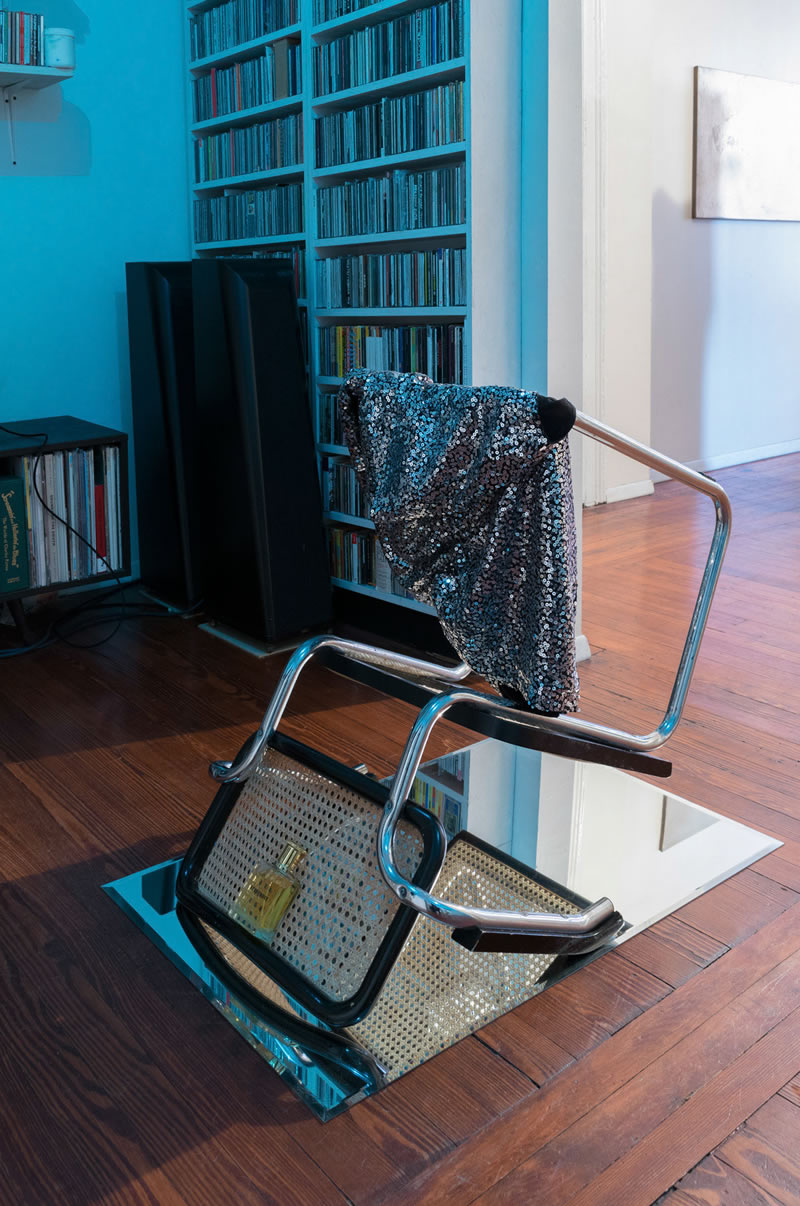 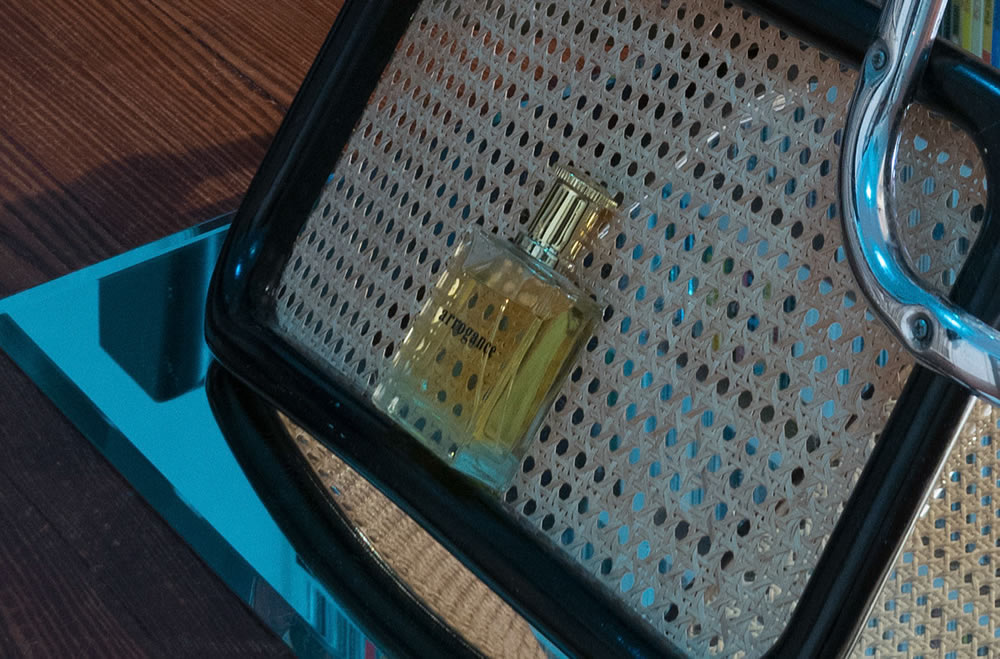 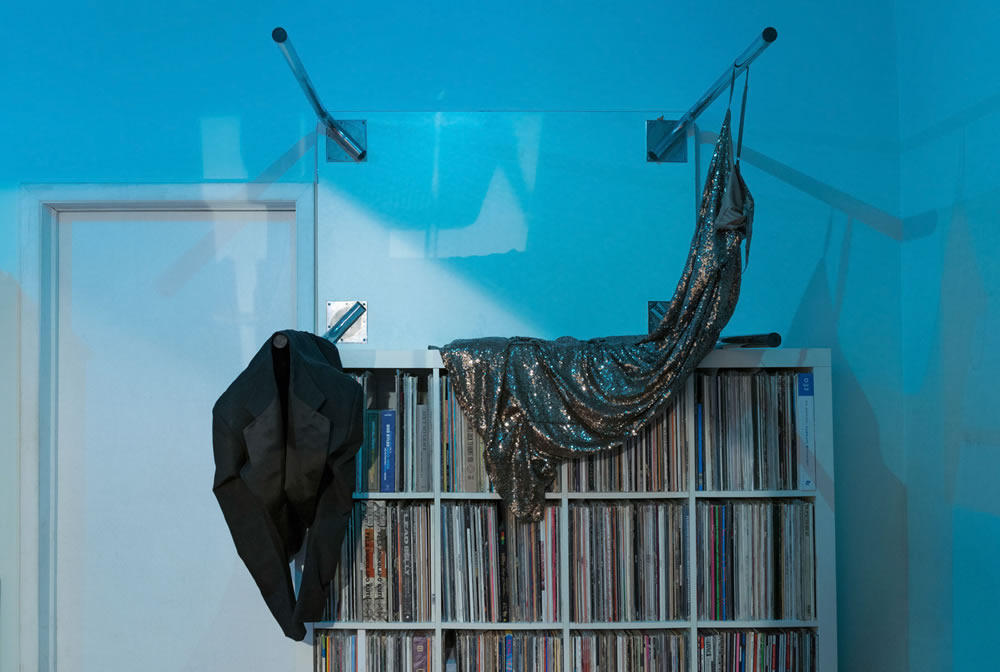 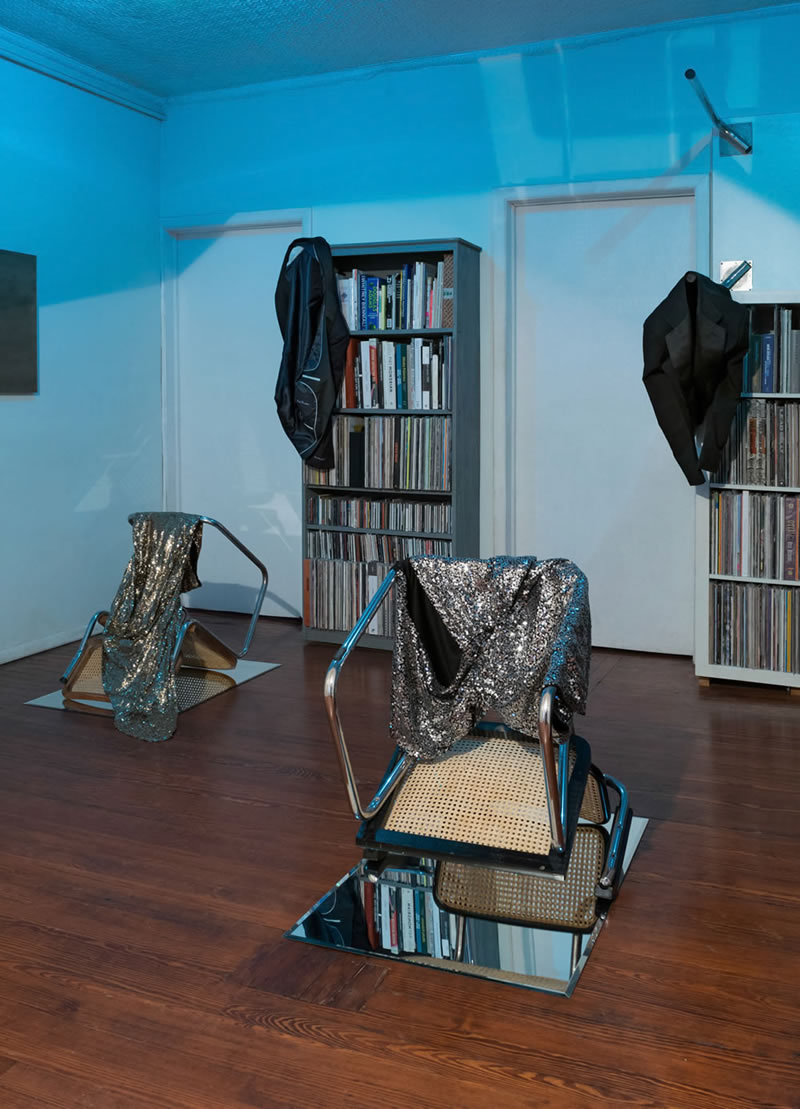 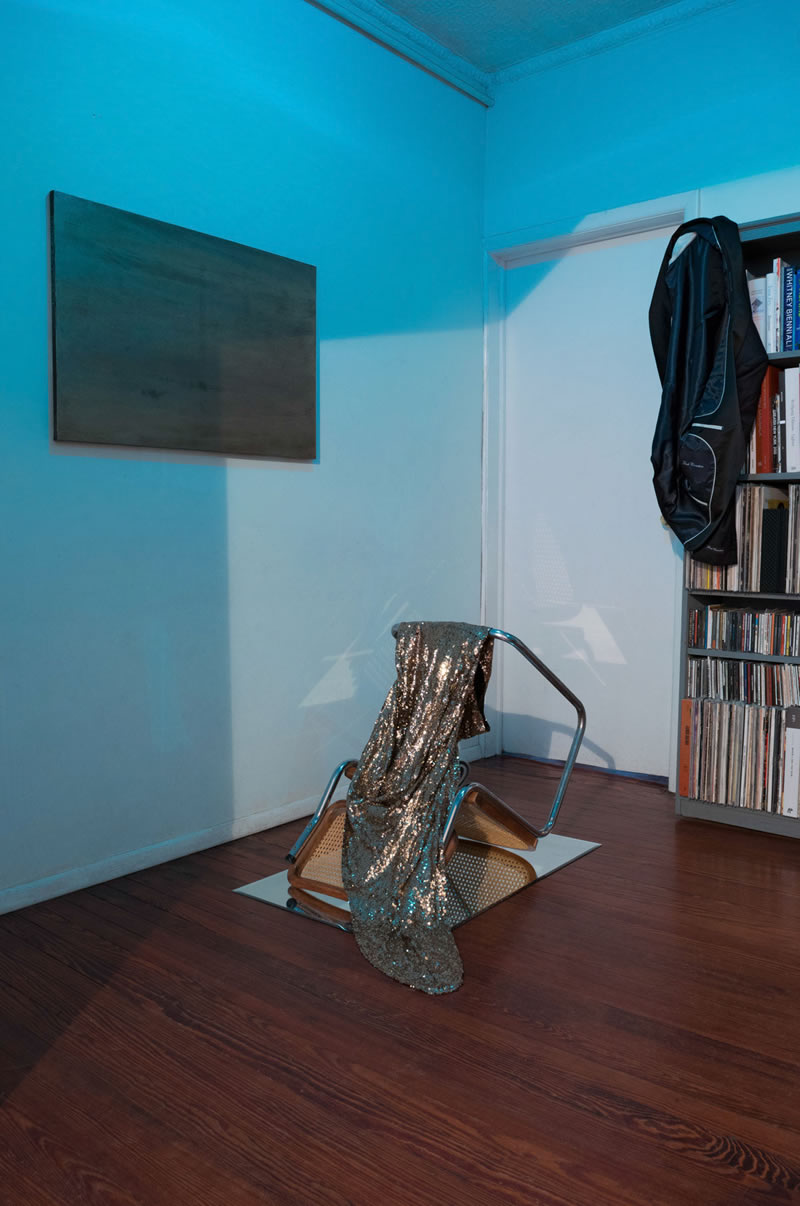 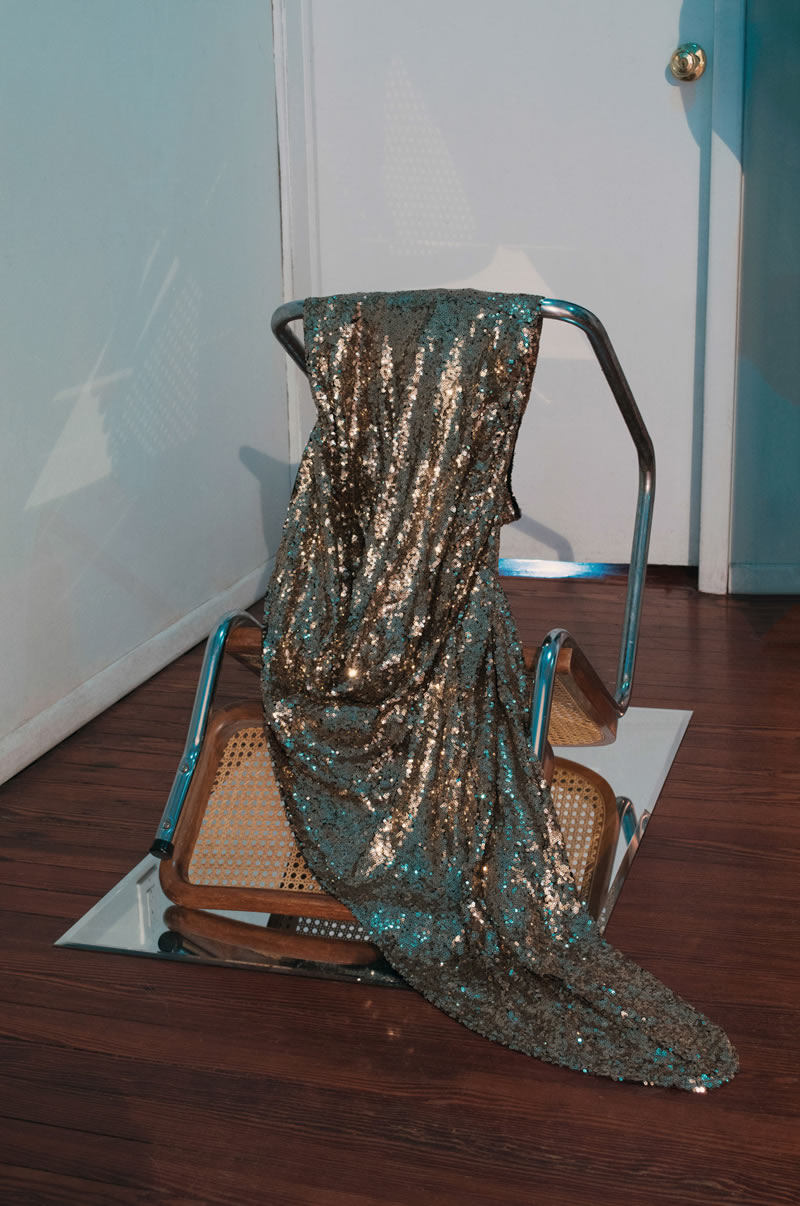 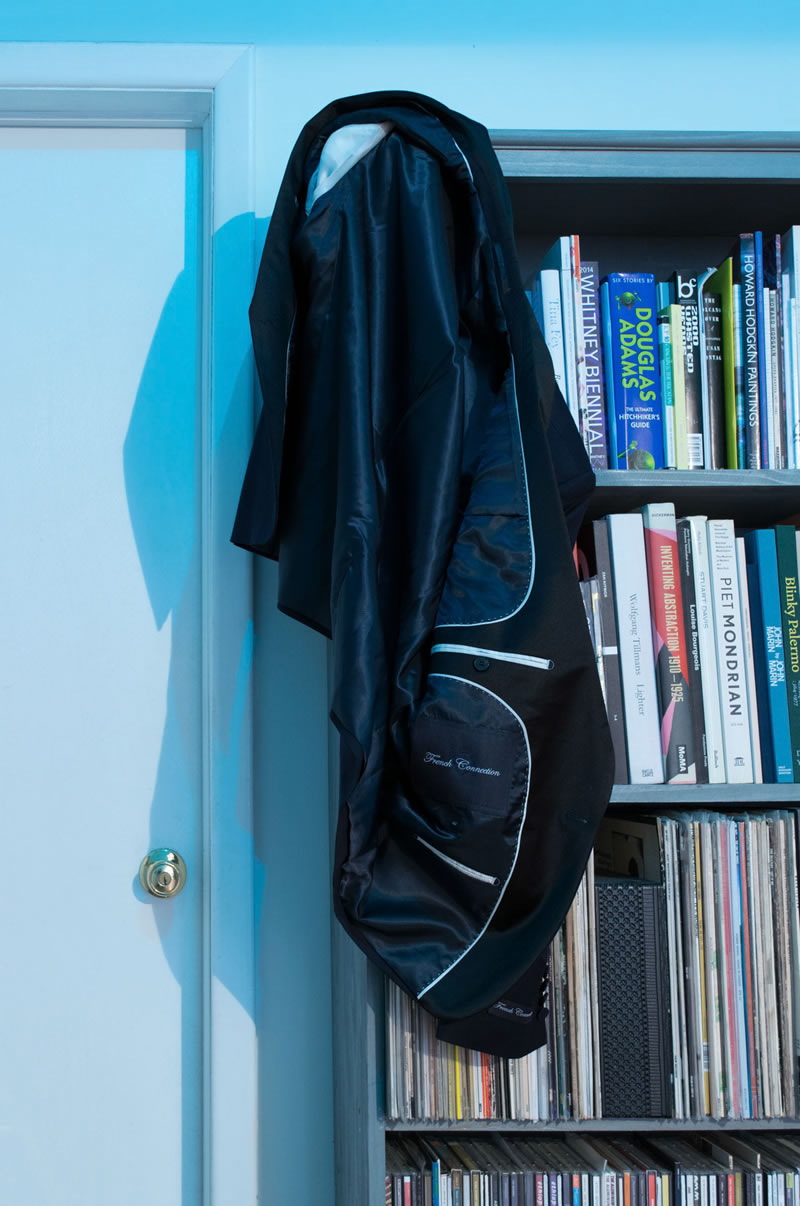 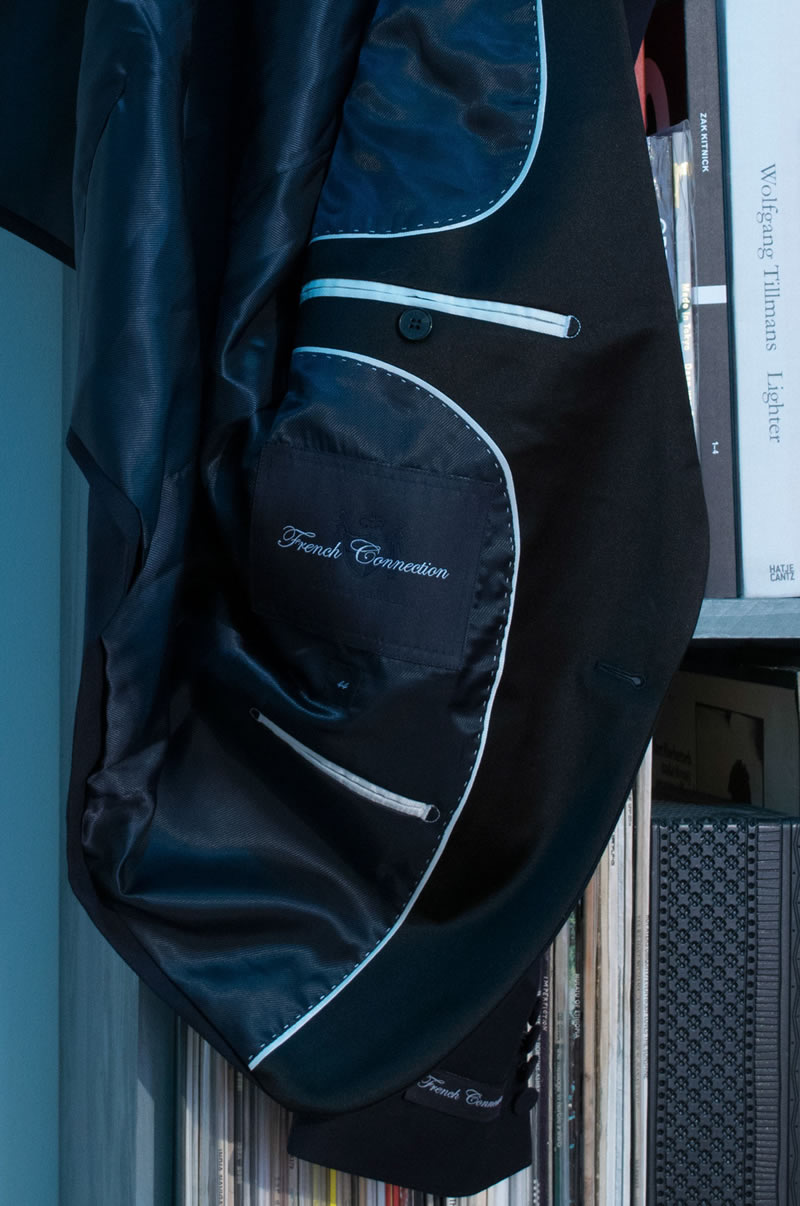